The Broadway Fountain, a Madison treasure, is a bronze copy of the original nineteenth-century iron fountain that was part of the Philadelphia Centennial Exposition of 1876. The Independent Order of Odd Fellows purchased the fountain and presented it to the city of Madison in 1886. Although other copies of the fountain can be found in Poughkeepsie, NY; Cusco, Peru; and Forsyth Park in Savannah, Georgia, the Broadway Fountain is the least altered design from the illustration in the James Kirtland Company Catalog. In honor of the nation’s bicentennial celebration, the citizens of Madison raised funds to restore the esplanade and recast the fountain. The fountain was rededicated in 1980. 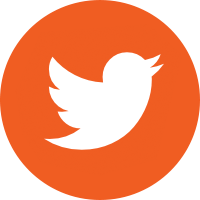 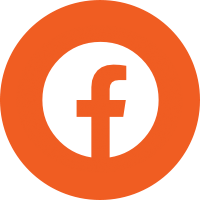 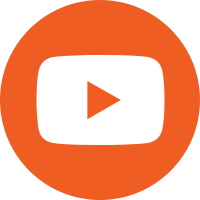 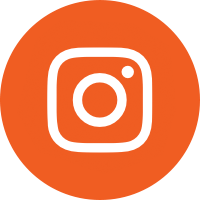